February 4, 2021 News from the Association 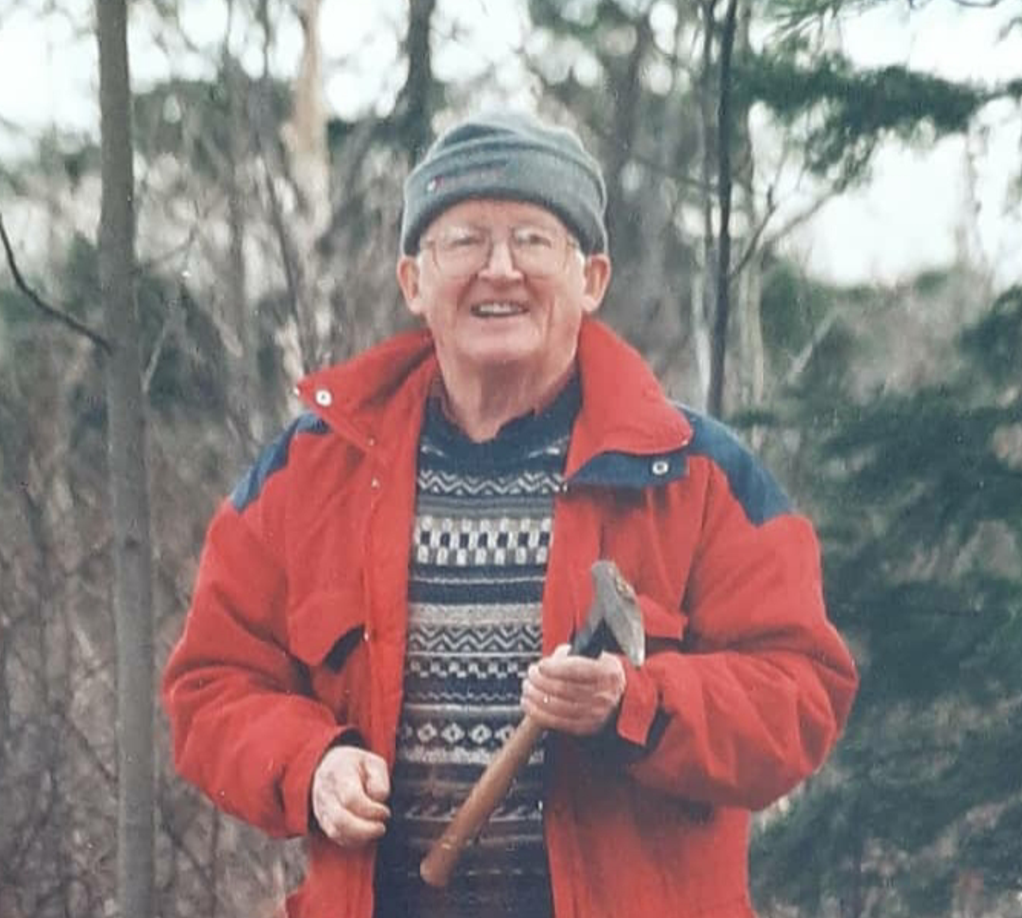 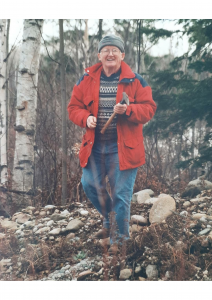 James (Jim) Harvie Crocket passed away on December 22, 2020 at the age of 88. Jim was a pioneer in the development of analytical techniques for the generation of geochemically meaningful data for the Platinum-Group Element (PGE) and gold (Au) contents of rocks. Much of what we know today about PGE geochemistry stems from the research that he started and the students he trained. Jim developed methods to determine low level (i.e., low parts per billion) PGE data for rocks in a quest to solve fundamental questions using PGE geochemistry. Jim left behind a superlative and enviable legacy that others have built upon to make the analysis of PGE a powerful tool for unravelling the petrogenesis of ore deposits and rocks and ultimately for PGE exploration.

Jim was born in Fredericton, New Brunswick (Canada) in 1932 and received a BSc in Geology at the University of New Brunswick in 1955. He was awarded a Rhodes Scholarship to Oxford University where he completed a BSc in Research in 1957. At Oxford he was introduced to the newly evolving technique of Radiochemical Neutron Activation Analysis (RNAA). He was the first to use this technique to determine the gold (Au) contents of gabbros from the Skaergaard Intrusion (Greenland). After Oxford, Jim went to the Massachusetts Institute of Technology (MIT) where he did his PhD on a project using radiotracers to determine the partition coefficient of zinc between crystalline calcium carbonate and aqueous fluid. Completing his PhD in 1961, Jim took up a position at McMaster University (Canada), drawn in part by the on-site nuclear reactor that he could use for RNAA. By this stage, Jim had recognized the potential of RNAA to produce the low-level PGE data that would be necessary to solve geological problems. Jim spent the remainder of his career at McMaster where he was involved in experimental studies investigating the partitioning of the PGE between sulphide and silicate liquids and in research aimed at using various isotopic systems (strontium, lead, sulphur and osmium) to solve geological problems.

As a scientist, Jim was a gifted researcher and a wonderful teacher. As a mentor, Jim generously shared his vast scientific repertoire, analytical experience and investigative enthusiasm. He was also an accomplished athlete, playing basketball and tennis at the varsity level. While at Oxford, he was recruited onto the hockey team, mainly due to his athletic ability and Canadian roots. Personally, Jim was kind, friendly and very supportive with a great sense of humour and an infectious smile. Jim’s passion for research and for finding solutions to challenging problems made him an excellent supervisor of his many graduate students. 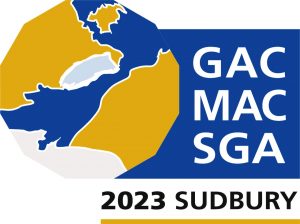 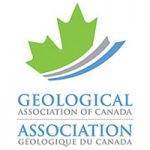